Butler University, a private university located in Indianapolis, IN, had a goal to modernize its student housing facilities, replacing their dated residence halls to better serve their students. Through a competitive interview process, American Campus Communities was selected to work in a public-private partnership with BU to transform the University’s student housing portfolio.

ACC chose to invest in the Butler campus because the University, despite its small size, demonstrates characteristics of permanence and success in the academic and athletic communities. The University boasts a 95 percent placement rate for students within six months of graduation, and has also been recognized by U.S. News & World Report as the second highest Regional University for the seventh year in a row, by Forbes as a “Top School” and by the Princeton Review as a “Best in the Midwest” college.

The university maintains a three-year on-campus living requirement of its students, but prior to the opening of Fairview House, only had the capacity to house 46 percent of its total undergraduate population. This challenge presented an opportunity for Butler University and American Campus Communities to work in partnership to update and transform the University’s student housing portfolio into a modern, living-learning environment, setting a new standard for on-campus student living.

The Butler University-American Campus Communities partnership began with the development of Fairview House, a 633-bed, on-campus, predominantly sophomore residence hall that opened in the fall of 2016. The project was completed using ACC’s ACE® financing—allowing Butler to preserve capital for its core competencies, including educational and research facilities.

“ACC’s investment in our campus allows us to focus on the development of new, state-of-the-art academic resources to better serve our students,” said James Danko, Butler University President.

Fairview House
The goal of the first phase of partnership was to create not just traditional residence hall units, but a community designed with accommodations and amenities to foster student success. The University had a vision to utilize floor plans accommodating groups of six to eight students. Working with this vision, Butler University and ACC engineered a unique pod-style floor plan for the community.

Butler University Phase Two
Phase 2 of the partnership will deliver a new student community on the site of Schwitzer Hall—a dated residence hall located on the main route to campus.

The new 197-unit, 648-bed community will serve primarily first and second-year students as a co-ed facility in shared semi-suite residence hall accommodations. The community with feature more than 12,000 square feet of amenity and common space, including both recreational amenities and academic resources.

Upon completion in the fall of 2018, the new community will be included in Butler’s three-year housing requirement, and like Fairview House, will be completed using ACC’s ACE® financing. The unique partnership demonstrates the University’s commitment to creating the right environment for its students, and by 2018 will yield more than 1,200 student beds. 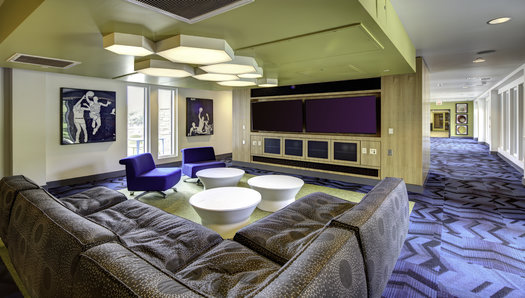 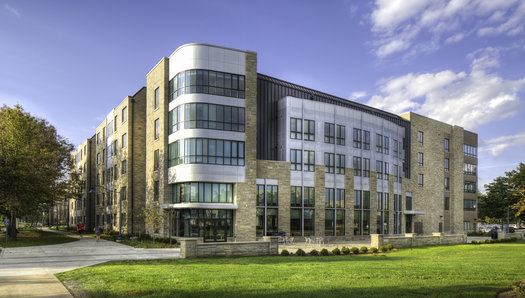 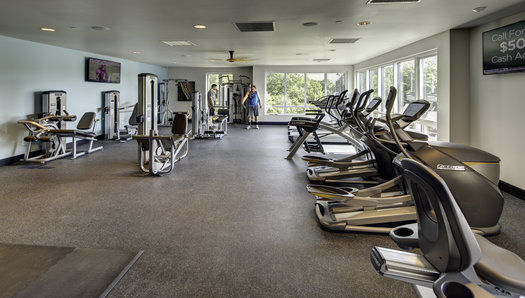 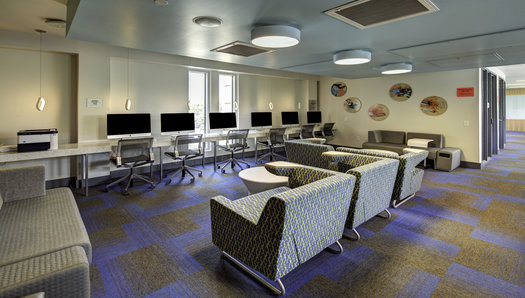 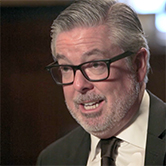 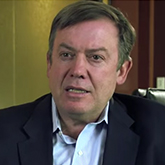 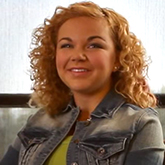 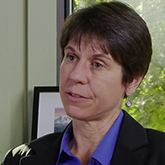